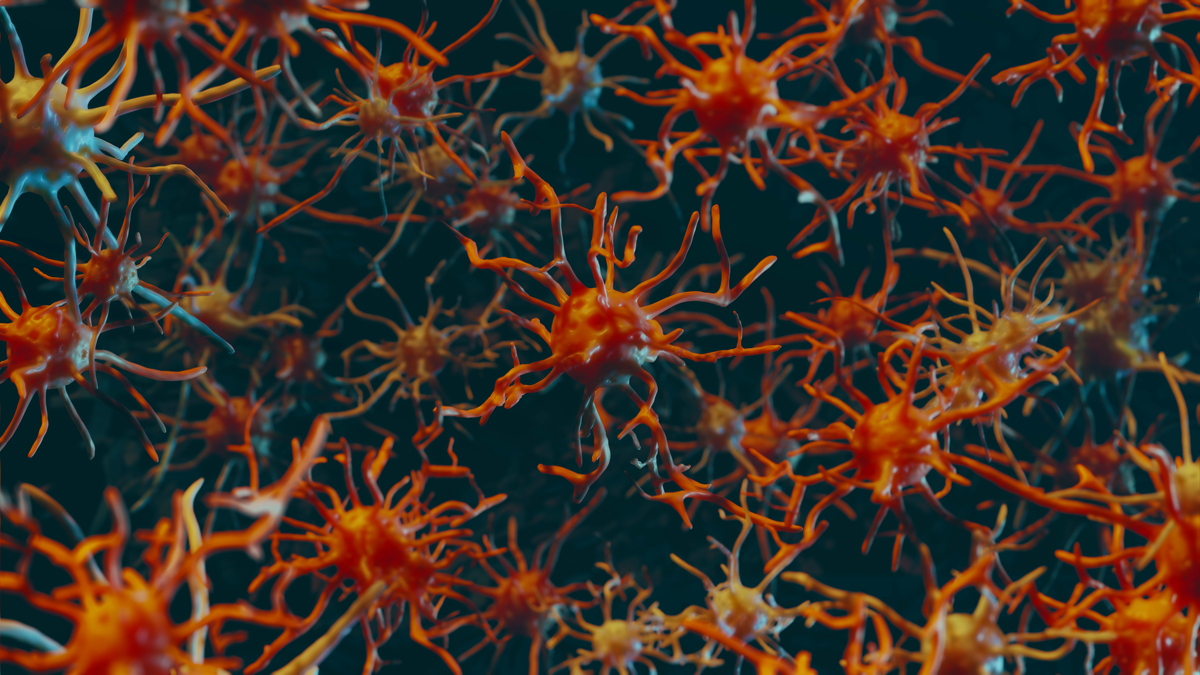 From time to time we like to highlight the latest in clinical trials for Mesothelioma. As they involve quotes from medical professionals and extracts and quotes from academic reports and journals, we publish the article as it was originally written at asbestos.com brought to you by The Mesothelioma Center.

A much-anticipated, phase III clinical trial studying the use of gene therapy to combat pleural mesothelioma cancer has made a promising start.

Interest is growing in what many believe could soon change the standard of care for this aggressive cancer with no cure.

“I would definitely encourage patients to give this one a try,” Dr. Tawee Tanvetyanon, medical oncologist and principal investigator at Moffitt Cancer Center in Tampa, told The Mesothelioma Center at Asbestos.com. “It’s really too soon for me to say how well the treatment is doing, but I can say that it has been very well-tolerated.”

Moffitt, which is one of 40 treatment centers worldwide participating in the clinical trial, has enrolled four patients in the randomized study but is anticipating several more in the coming weeks.

The trial began in 2019 with the goal of including up to 300 mesothelioma patients across North America, Europe and Australia.

“So far, we have seen every indication that the protocol is safe and without any evidence of complication,” Dr. Daniel Sterman, of New York University School of Medicine and principle trial investigator, told The Mesothelioma Center and Asbestos.com. “But it is just too early to know any clinical results.”

The trial, known as the INFINITE study, is evaluating adenovirus-delivered interferon Alpha-2b, also known as rAd-IFN, an investigational drug and type of gene therapy.

It is used in combination with gemcitabine chemotherapy and celecoxib, a nonsteroidal anti-inflammatory drug.

The investigational drug is a genetically engineered adenovirus that triggers the anti-tumor effects of interferon, a naturally occurring protein found in the lining of the lungs that can slow or stop tumor growth.

This study will compare the effectiveness of the drug against a control group receiving only the gemcitabine and celecoxib. Patients have a one-in-two chance of being randomly assigned to either the adenovirus treatment or the control group.

Adenovirus-delivered interferon Alpha-2b is designed as a second- or third-line treatment for patients who have failed in earlier regimens. Patients who previously had aggressive mesothelioma surgery but whose tumors have since progressed would be eligible to enroll.

Success at the phase III level would mark the culmination of 20 years of researching and fine tuning gene therapy for use with mesothelioma cancer. Success also could lead to FDA approval.

“The hope is, we may have a new treatment option,” said Sterman, a longtime gene therapy researcher.

Sterman previously served at the University of Pennsylvania’s School of Medicine, working closely with Dr. Steven M. Albelda, an early pioneer in the gene therapy field.

In the earlier phase II clinical trial, the treatment regimen showed a median survival of 17 months, compared to historical study controls of just nine months. The three-year survival rate was 20%.

“Over the years, gene-based therapy has had its ups and downs. It often was viewed as high-risk, high-reward,” Tanvetyanon said. “This one has been fully proven safe and effective in delivering what it was programed to do.”

Mesothelioma Study Conducted Around the World

The gene therapy drug is administered into the pleural space through a catheter only once, on the first day.

Patients receive celecoxib orally twice daily for 14 days. Gemcitabine is given intravenously on days one and eight of a repeating three-week cycle, continuing until there is disease progression.

Specialty centers hosting the trial within the United States include:

The rAd-IFN therapy already has been approved — and is being used successfully — for bladder cancer in several European countries.

This study is sponsored by Trizell Ltd., a gene therapy company with manufacturing facilities in Finland and the UK.

“Right now, there just aren’t a lot of options available for mesothelioma patients,” Tanvetyanon said. “This one looks promising.”