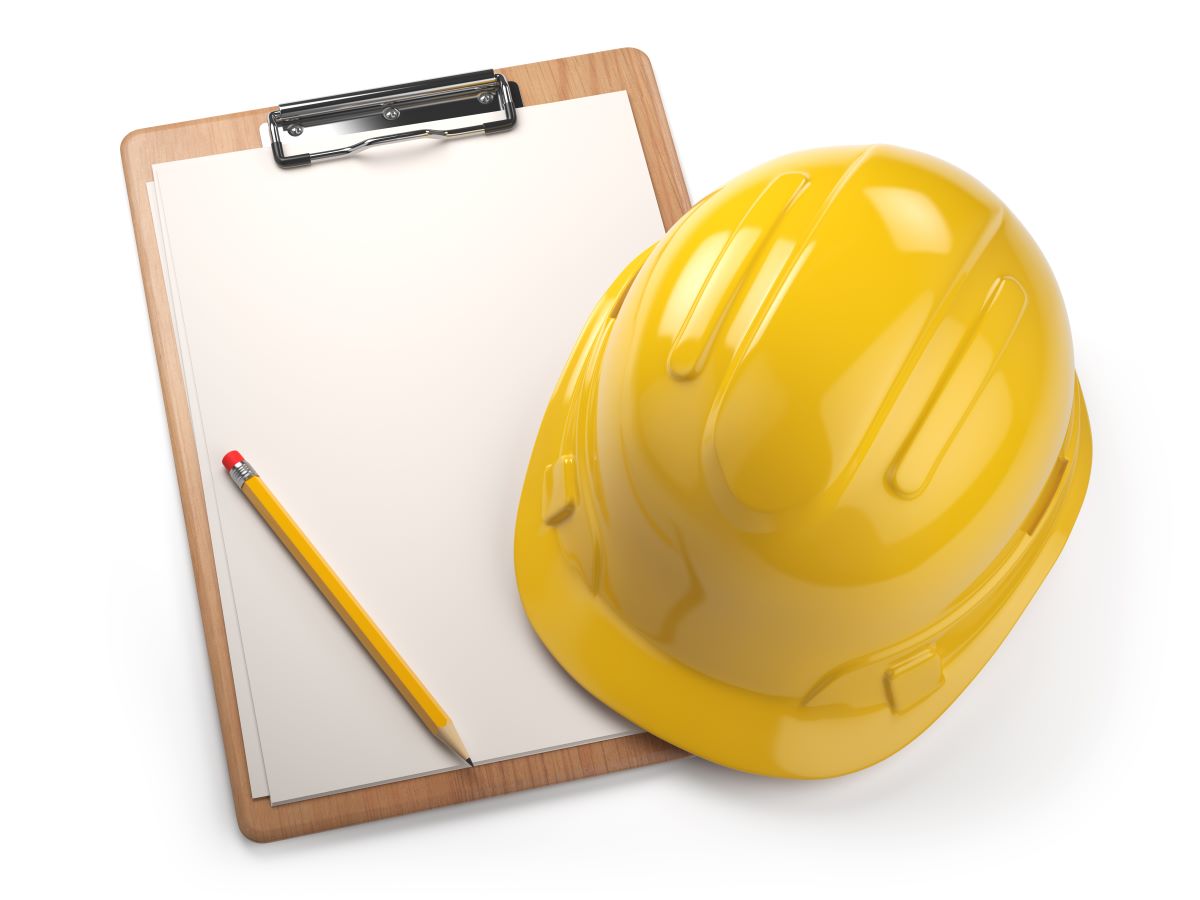 The following is from asbestos.com and discusses the history of mines and vermiculite processing in Arizona. The full article can be found here.

Over a period of 53 years, 160 Salt River Canyon mines produced more than 75,000 tons of asbestos, while the production from an additional 60-70 mines operating in the area remains unknown. Miners who removed raw asbestos from the earth were at high risk for inhaling the dangerous fibers that they disturbed on a daily basis.

Asbestos was once regarded as the most important mineral resource at Arizona’s San Carlos Indian Reservation. Home to seven such mines, the first property was discovered in 1922 and asbestos mining on site generated approximately $500,000 worth of revenue by 1956.

OTHER ASBESTOS MINES ACROSS THE STATE:

Glendale was home to a large vermiculite processing facility known as Ari-Zonolite. It received more than 212,458 tons of vermiculite ore from the W.R. Grace mine in Libby, Montana, a site infamous for asbestos contamination. Arizona ranks eighth in the nation for the volume of vermiculite processed from mines in Libby. Ari-Zonolite refined vermiculite ore between 1951 and 1964, and other businesses used the building until 2002. The facility contained multiple structures, including a one-story brick room that was formerly used as a boiler room. Raw ore was stored in the building until it was placed into the furnace to be processed.

A 2011 U.S. Environmental Protection Agency (EPA) investigation revealed that three out of seven soil samples at the Ari-Zonolite site contained tremolite-actinolite asbestos. Residual asbestos contamination was also present in indoor air samples. The workers at the plant during its time as the Ari-Zonolite facility — as well as in the years following the company’s closure — were likely exposed to toxic dust on a regular basis. Additionally, as many as 6,059 Arizona residents living within a one-mile radius of the facility may have been exposed to harmful quantities of the airborne fibers.

Federal laws and regulations set by the EPA cover most matters related to asbestos use in Arizona. The Arizona Division of Occupational Safety and Health (ADOSH), which works in tandem with the U.S. Department of Labor, oversees state-specific occupational health and safety issues. The ADOSH, however, has no jurisdiction in cases related to mining operations, which have traditionally accounted for the majority of asbestos-related health issues. The Arizona Department of Environmental Quality (ADEQ) maintains notification forms required for any renovation or demolition activities where asbestos is involved. Three Arizona counties, including Maricopa, Pima and Pinal have additional asbestos regulations beyond federal standards.